The band performed at Woodstock in 1969 and was inducted into the Rock and Roll Hall of Fame in 1993. Creedence Clearwater Revival’s music is still a staple of American radio airplay; the band has sold 26 million albums in the United States alone. 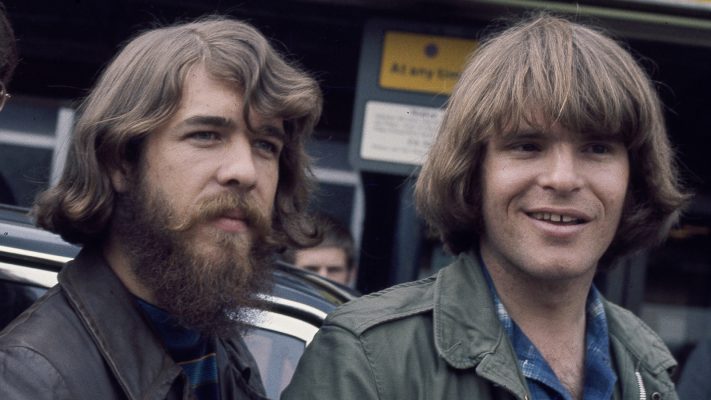 Here are 10 things you might not know about Creedence Clearwater Revival:

1. The band was originally called The Golliwogs.

2. John Fogerty wrote almost all of the band’s songs.

4. “Proud Mary” was originally written as a country song.

5. “Fortunate Son” was an anti-war anthem written during the Vietnam War.

6. John Fogerty was drafted into the Army in 1966 and served in Germany.

9. John Fogerty was inducted into the Songwriters Hall of Fame in 2005.

10. The band was reunited for a performance at the 2008 Grammy Awards.