The Cure is one of the most influential rock bands of all time. Formed in 1976, the band helped pioneer the gothic rock and post-punk genres with their dark, atmospheric sound. Over the course of their 40-year career, the Cure has released 13 studio albums, including such classics as “Disintegration” and “Bloodflowers.” 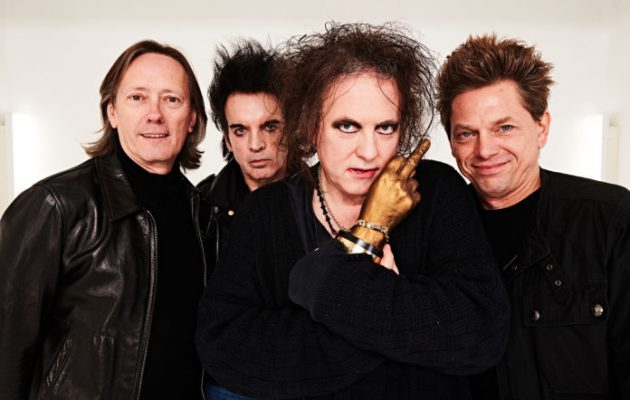 In honor of the band’s long and storied history, we’ve compiled a list of the top 10 secrets about The Cure:

1. The Cure was originally formed as a punk band called Malice.

2. The band’s first drummer, Lol Tolhurst, was ousted from the group in 1989 after struggling with alcoholism.

3. The Cure has been fronted by Robert Smith since its inception. However, the band has had a number of different lineups over the years, with only Smith and bassist Simon Gallup remaining constant members.

4. The Cure’s debut album, “Three Imaginary Boys,” was released in 1979 and featured the singles “Boys Don’t Cry” and “Jumping Someone Else’s Train.”

5. The band achieved mainstream success with their 1981 album, “Faith,” which spawned the singles “Primary” and “The Hanging Garden.”

6. The Cure’s dark and atmospheric sound reached its peak on the band’s 1989 album, “Disintegration,” which is widely considered to be their masterpiece.

7. The band has been nominated for seven Grammy Awards over the course of their career, but have yet to win one.

10. The Cure continues to tour extensively and is currently working on new material for a forthcoming album.

What are your thoughts on The Cure? Share your favorite memories of the band in the comments section below!