Speciesism is a very real thing in our society. People have an irrational hatred of certain animals just because their genetics are different. Zootopia takes that concept and brings it to life. They address it head-on with the whole “Judy is bullied over being a bunny” story arc, which had me crying for days, but more importantly, it showed how being different isn’t something you should fear. The characters are visibly upset when they realize that predators are going savage (becoming more animalistic) so it shows how much impact labels have on people’s mindsets whether intended or not. 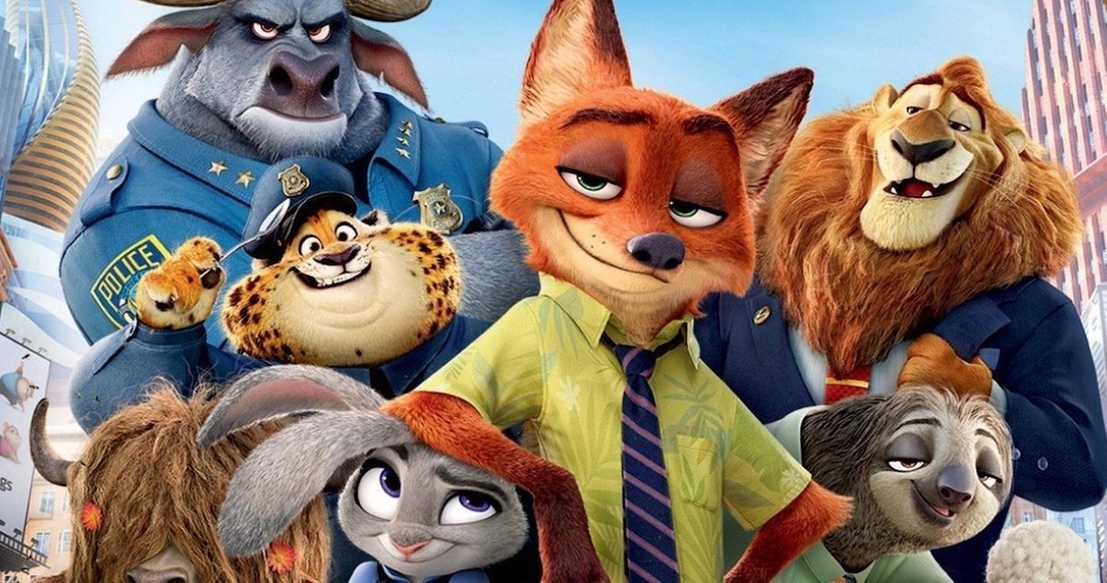 It also takes a jab at how it isn’t okay to generalize an entire group of people. The most powerful scene in the movie for me is when Judy Hopps goes from being bullied as a child to becoming a police officer with the ZPD. When Bogo tells her that he wouldn’t make “a very good sheep” and offers her less than desirable parking duty, she yells at him and calls him out on discrimination. It’s such an important message especially since we live in a society where there are still ongoing racial tensions between African Americans and Caucasians.

And believe me, this wasn’t just some boring film teaching us lessons about society; the actual story was so wonderful. I mean come on! A bunny and a fox!? It was like the animators were reading my diary and drawing my fantasies (I’m kind of ashamed but also not really). The two main characters, Judy Hopps and Nick Wilde had such great chemistry with each other. When you first meet Judy she’s all “RAWR IMMA MAKE THIS CITY A BETTER PLACE” and then when she meets Nick they’re like bffls for life (or at least until the end of the movie). I know this is just me being wistful but it felt so real, I wanted them to stay friends forever.

One of the most amazing things about Zootopia is that it can be enjoyed by humans AND animals. As soon as the trailers were released, my mom started crying tears of joy when she heard Gazelle’s “Try Everything” playing in the background. I was just sitting there like “You’re a furry now?” and then she told me about how her and my dad tried to adopt a cheetah for their wedding but it didn’t work out. I don’t know if I’m supposed to laugh or cry right now?

Anyways, If you said yes to any/all of these questions then Zootopia is definitely the movie for you (on digital March 7th). It has such a great story with fantastic characters that make you feel all sorts of emotions; I think everyone should give it a chance! Not only does it have great representation for different species, but it’s just a great movie.

I bet you’re asking yourself how can this movie get any better? Well I’ll tell you! It has sloths working at the DMV that live in an entire TREE. If that doesn’t sell you then I don’t know what will.

So if by chance you have already seen Zootopia, please write me back about how much you agree with my article on the film because this is fucking lit!!!!!