It’s time to take a look at the most secretive parts of The Jungle Book movie.

From the original 1967 film adaptation of Rudyard Kipling’s novel, here are 10 Things You Didn’t Know About The Jungle Book. 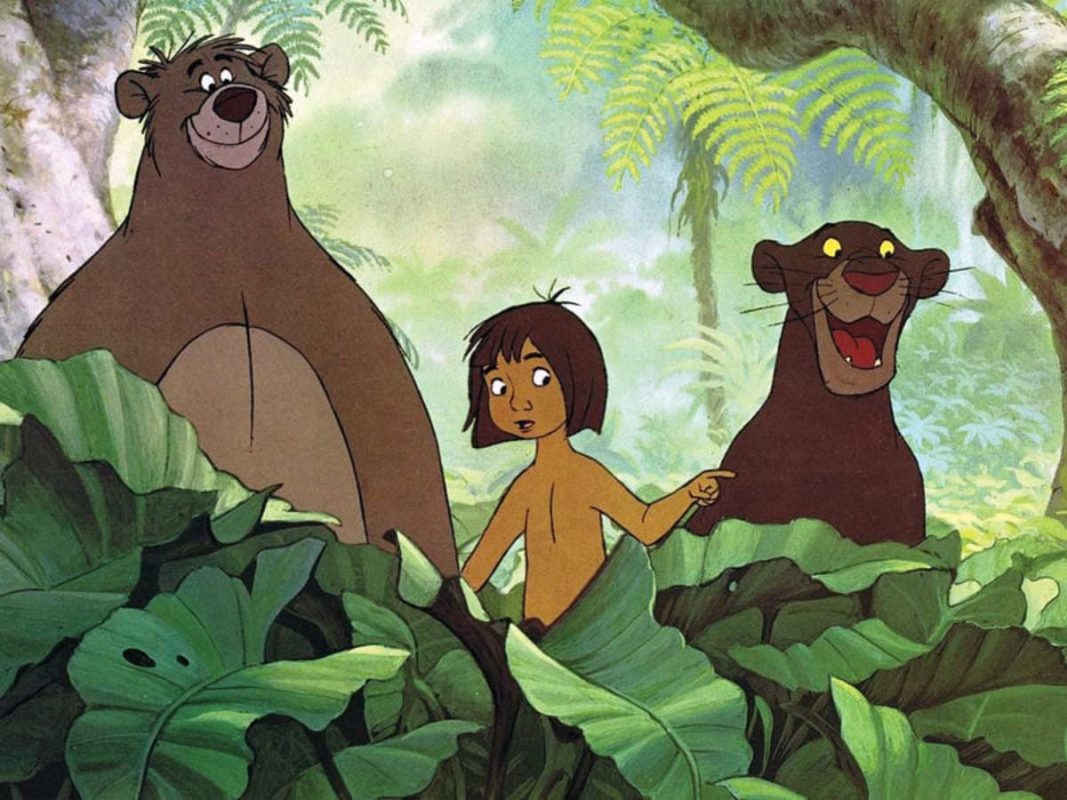 10) The real star of the movie was not any one character but the special effects used throughout the film. They were so groundbreaking that audiences could never tell what was real and what was animated. Nowadays, very few people can see how they did it!

9) There is more than just one Baloo in this movie! Two different animators who worked on this feature – both named Bill – voiced Baloo: Bill Justice (pictured below) and Bill Tytla. A third animator, named Larry Clemmons, even had a part as one of the vultures.

8) The human characters are not the only ones who talk in this movie! King Louie performs “I Wan’na Be Like You” with his band of monkeys. They do everything but speak English! Instead, they communicate using their own set of sounds and noises which is actually based on real monkey language.

7) Walt Disney himself was not very fond of having to compete for attention during production with all those great musical numbers. He wanted his classic cartoon shorts to always focus primarily on the story first and foremost, so he stuck mostly to character dialogue throughout this film instead of songs – there are only 5 songs total in the movie – all of them sung by The Bare Necessities’ Baloo.

6) In the original plans, Walt Disney wanted to color this movie in a beautiful blue color scheme since he loved the look of the light reflecting off the water in Scotland’s Loch Lomond, where Bambi was filmed many years earlier. However, he ultimately decided that a green jungle looked better and thus saved time and money on all those paint cans! He did however use some bluescreen effects later during production to make it look like Mowgli was underwater or crawling through tall grasses.

5) Walt Disney always loved working with real animals whenever possible because he felt it gave his animated characters more life and realism when you could watch their eyes blink or see their tails wag. He spent a lot of time and money to bring all sorts of jungle animals to Hollywood for this movie: including over 30 live wolves!

4) Walt Disney once said that “Only human beings could have constructed such an intricate plot as The Jungle Book” which is why he was upset with the 1967 film adaptation because he felt they strayed too far from his original vision. When it came time to release the 2016 remake, Walt Disney Studios insisted on sticking closer to the original source material – even though certain concepts like King Louie were still altered quite a bit.

3) One scene, in particular, was altered quite a bit between releases; although not intentionally (of course). For many years it has been said that after Mowgli runs away from home and arrives in the middle of a huge pack of Indian elephants, one elephant, in particular, was supposed to have been female. However, when it came time for George Sanders’ voice-over to be inserted into the movie – after being cut out due to time constraints during production – he accidentally said “It’s an elephant graveyard” instead of “it’s an elephant bathing pool.”

2) In Disney’s original plans, Baloo was actually going to be a much larger character who would look more like his source material from Rudyard Kipling’s novel. He was even planned out as a possible swing member in the popular Enchanted Tiki Room attraction that exists today at Disneyland Resort and Walt Disney World!

1) Disney’s repeated use of the word “man” in this movie is not just a pronunciation choice! The word “man” was used over 50 times – that’s right, 50 times! – throughout this movie, because Walt Disney wanted audiences to see there are two distinct types of people in this world: men and animals, which Man would always try to conquer. Thanks for reading our article all about the top ten secrets you probably never knew about Disney’s animated version of The Jungle Book! Be sure to check out some of our other articles like the Top Ten Secrets you never knew about Bambi, Disney’s Pete’s Dragon or even Disney’s Hercules!