In this article, we’ll be taking a look at the top 10 interesting things about the Japanese manga Gegege No Kitaro. This manga has been adapted into several anime series and films, and is considered a classic in the horror genre. 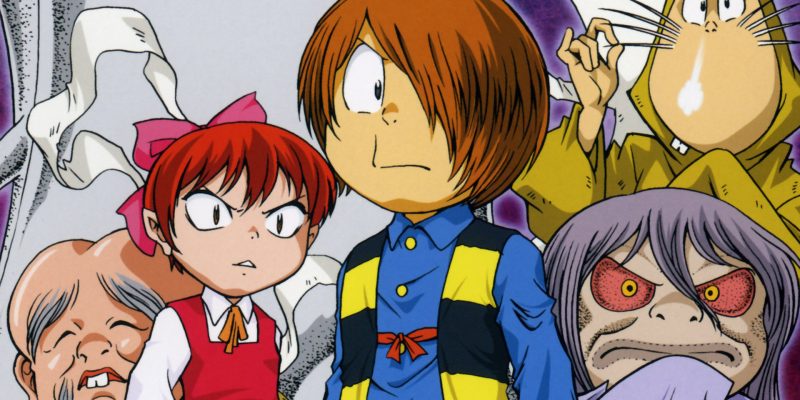 1. The manga was created by Shigeru Mizuki, who is considered to be one of the most important figures in Japanese comics.

2. Gegege no Kitaro is based on Japanese folk tales and legends, which gives it a unique flavor.

3. The main character, Kitaro, is a yokai (Japanese monster) who protects humans from other yokai.

4. The artwork in the manga is very detailed and creepy, which makes it perfect for the horror genre.

5. The manga has been adapted into several anime series and films, which have all been very successful.

6. Gegege no Kitaro is one of the most popular manga in Japan, and has a huge following both inside and outside of the country.

7. The manga has been translated into numerous languages, making it accessible to a wider audience.

8. Gegege no Kitaro has spawned a huge amount of merchandise, including toys, clothes, and even food products.

9. There is also a theme park in Japan based on the manga, which features rides and attractions based on the series.

10. Gegege no Kitaro is a timeless classic that has entertained generations of fans and will continue to do so for many years to come.