Jung Kook is a South Korean singer and songwriter who is best known as the leader and main vocalist of the popular boyband BTS. He has achieved widespread success both in South Korea and internationally, and is one of the most popular artists in the world. Jung Kook is a talented musician and his voice has been praised by fans and critics alike. 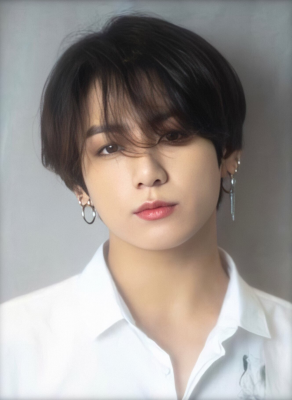 Here are 10 secrets about Jung Kook that you may not have known. Enjoy!

1. Jung Kook is a perfectionist and takes his work very seriously. He is constantly striving to improve and be the best at whatever he does.

2. He is very passionate about music and has a great ear for it.

3. He is an amazing dancer and often choreographs his own dance routines.

4. He is incredibly photogenic and always looks great in photos.

5. He has a very soothing and calming voice that can often be heard in BTS’s songs.

6. He loves to eat and is always seen carrying around snacks with him.

7. He is a huge fan of anime and manga, and often references them in his interviews.

8. He is extremely hardworking and often stays up late practicing or working on new songs.

9. He has a very close bond with all of the members of BTS, and they are often seen joking around and play-fighting with each other.

10. Jung Kook is an incredibly talented and versatile artist, and is sure to have a long and successful career ahead of him.