David Bowie was one of the most influential and successful musicians of his time. He was a true pioneer in the music industry, constantly pushing boundaries and innovating with his unique sound and style. Though he passed away in 2016, his legacy continues to live on through his music. Here are 15 things you may not have known about this musical icon. 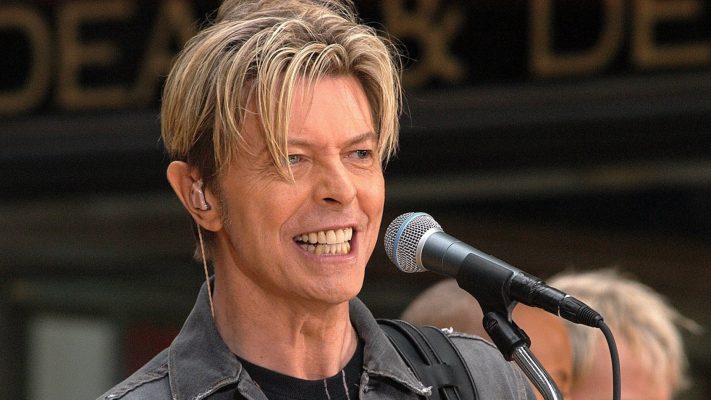 2. His mother, Peggy Jones, was a cinema usherette, and his father, Haywood Stenton “John” Jones, was a promotions officer for the children’s charity Barnardo’s.

3. Bowie changed his name to avoid confusion with the Monkees’ Davy Jones.

4. He began playing the saxophone at age 13 and started a band called the Konrads while he was still in high school.

5. Bowie’s first single, “Liza Jane,” was released under the name Davie Jones and the King Bees in 1964. It failed to chart.

6. He released his self-titled debut album in 1967, but it was not a commercial success.

7. Bowie finally found success with his 1972 album The Rise and Fall of Ziggy Stardust and the Spiders from Mars, which established him as a major star in both the UK and US.

8. “Fame,” Bowie’s 1975 collaboration with John Lennon, became his first and only number one single in the US.

9. His 1977 album Low was a major critical and commercial success, and is widely regarded as one of his best albums.

10. Bowie continued to experiment with different styles of music throughout his career, including electronic, dance, and drum and bass.

13. He received a Grammy Lifetime Achievement Award in 2006.

15. A new album, Blackstar, was released on his birthday and reached number one in the UK and US. It was nominated for five Grammy Awards, winning two.

Bowie was a true musical pioneer and will be remembered as one of the greatest musicians of all time.