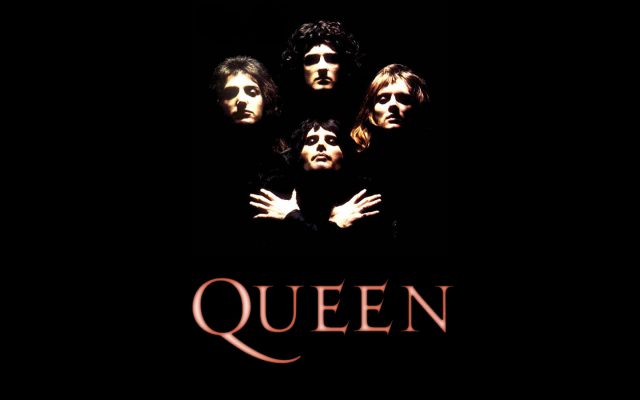 1. The band was originally called Smile.

Queen was actually originally called Smile. The band’s dental-themed name was thought up by lead singer Freddie Mercury, who got the idea from a book about Charles Dickens called ‘The Mystery of Edwin Drood’.

2. May and Taylor used to be in a band with David Bowie.

Before Queen, Brian May and Roger Taylor were actually in a band together called Smile. They met David Bowie when he was just starting out and asked him to join as their lead singer. The three of them wrote and recorded one song together called ‘Liza Jane’, but Bowie decided to go solo not long after.

3. Deacon is the only member of Queen who wasn’t born in the UK.

John Deacon, the band’s bass player, is the only member of Queen who wasn’t born in the United Kingdom. He was born in Leicester, England to an English mother and Irish father. His family moved to Oadby, Leicestershire when he was five years old.

4. The band has sold over 300 million records worldwide.

Queen has been one of the world’s bestselling bands for many years now. They have released 26 studio albums, 14 live albums, and numerous compilations. To date, they have sold over 300 million records worldwide, making them one of the best-selling music artists of all time.

5. Brian May is a qualified astrophysicist.

As well as being an incredible guitarist, Brian May is also a highly qualified astrophysicist. He studied physics and mathematics at Imperial College London and went on to get his PhD in astronomy from the University of London.

Freddie Mercury was not actually born with the name Freddie Mercury. He was born Farrokh Bulsara in Zanzibar, Tanzania to parents Bomi and Jer Bulsara who were both Indian Parsis. His family moved to England when he was eight years old and he later changed his name to Freddie Mercury.

7. ‘Bohemian Rhapsody’ was written by Freddie Mercury in just 45 minutes.

One of Queen’s most famous and iconic songs, ‘Bohemian Rhapsody’, was actually written by Freddie Mercury in just 45 minutes. He composed the song on a piano in his home in London and then recorded it with the band in studio.

8. The band appeared on an episode of ‘The Muppets’.

In 1981, Queen made a cameo appearance on an episode of ‘The Muppets’. They performed their hit song ‘Under Pressure’ with Kermit the Frog on lead vocals and Miss Piggy on backing vocals.

9. Brian May wrote the theme tune for the James Bond film ‘GoldenEye’.

Brian May wrote the theme tune for the 1995 James Bond film ‘GoldenEye’. He was asked to write the song by the film’s producers, who were big fans of Queen. The song was recorded by British singer Tina Turner and went on to be a huge hit.

Queen were inducted into the Rock and Roll Hall of Fame in 2001, just four years after Freddie Mercury’s death. They were presented with the award by none other than David Bowie.