John Lennon was one of the most influential musicians of the 20th century. As a member of the Beatles, he helped to change the face of popular music and culture. After the group broke up, he pursued a successful solo career. He was also an outspoken political activist and wrote some of the most iconic songs of his generation. Here are 10 things you may not know about John Lennon. 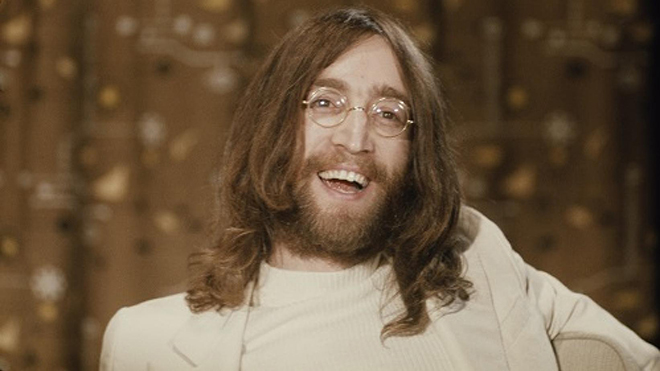 1. He was born during a German air raid.

John Lennon was born on October 9, 1940, in Liverpool, England, during a German air raid in World War II. His parents, Julia and Alfred Lennon, were both musicians. Alfred left the family when John was a child, and Julia raised him with the help of her sister Mimi Smith.

2. He was named after his grandfather.

John was originally given the name John Winston Lennon after his grandfather, John “Jack” Stanley Parkes. Parkes was a cotton merchant who served as a mayor of Liverpool and was later knighted by Queen Elizabeth II.

As a teenager, John was an excellent footballer and was even offered a contract to play professionally for Everton Football Club. He turned down the offer to pursue his music career.

4. He was a self-taught musician.

John taught himself how to play the banjo, ukulele, and piano. He later learned how to play the guitar and wrote some of the Beatles’ most iconic songs on the instrument, including “Help!” and “Norwegian Wood (This Bird Has Flown).”

5. He wrote “Yesterday” in his sleep.

John reportedly composed the melody for “Yesterday” in his sleep. He woke up with the tune in his head and quickly wrote it down before forgetting it. The song went on to become one of the most covered songs in history with more than 3,000 recorded versions.

6. He was nearly killed in a car accident.

In 1966, John was involved in a serious car accident in England. His passenger and fellow Beatles member, Brian Epstein, was killed instantly. John suffered multiple fractures and was in a coma for several days. He later said that the experience changed his outlook on life and led him to pursue his solo career.

7. He wrote “Imagine” in one afternoon.

John composed the song “Imagine” in just a few hours at his home in Ascot, England. The lyrics were inspired by his vision of a world without war, poverty, or division. The song has since become an anthem for peace and is one of the most popular songs of all time.

8. He was a victim of domestic abuse.

John’s first wife, Cynthia Lennon, accused him of physically abusing her on several occasions. In one instance, he allegedly hit her so hard that she suffered a miscarriage. The couple divorced in 1968.

9. He was shot and killed by Mark David Chapman.

On December 8, 1980, John was shot and killed by Mark David Chapman outside his apartment in New York City. Chapman had been stalking the singer for months and reportedly wanted to kill him because he saw him as a symbol of materialism and hypocrisy. John was just 40 years old at the time of his death.

10. He was posthumously inducted into the Rock and Roll Hall of Fame.

John was posthumously inducted into the Rock and Roll Hall of Fame in 1994. His widow, Yoko Ono, accepted the award on his behalf. In 2010, he was ranked number eight on Rolling Stone’s list of the 100 Greatest Singers of All Time.