Skip to content
BTS’s J-Hope has just kicked off his solo promotions with the release of his new album Jack In The Box and ARMYs are loving it.
In an interview with Deezer, when asked what his favorite fandom is, of course it’s ARMY. J-Hope’s 2nd question is another easy one, his favorite songs on the new album are the title track MORE and Arson. 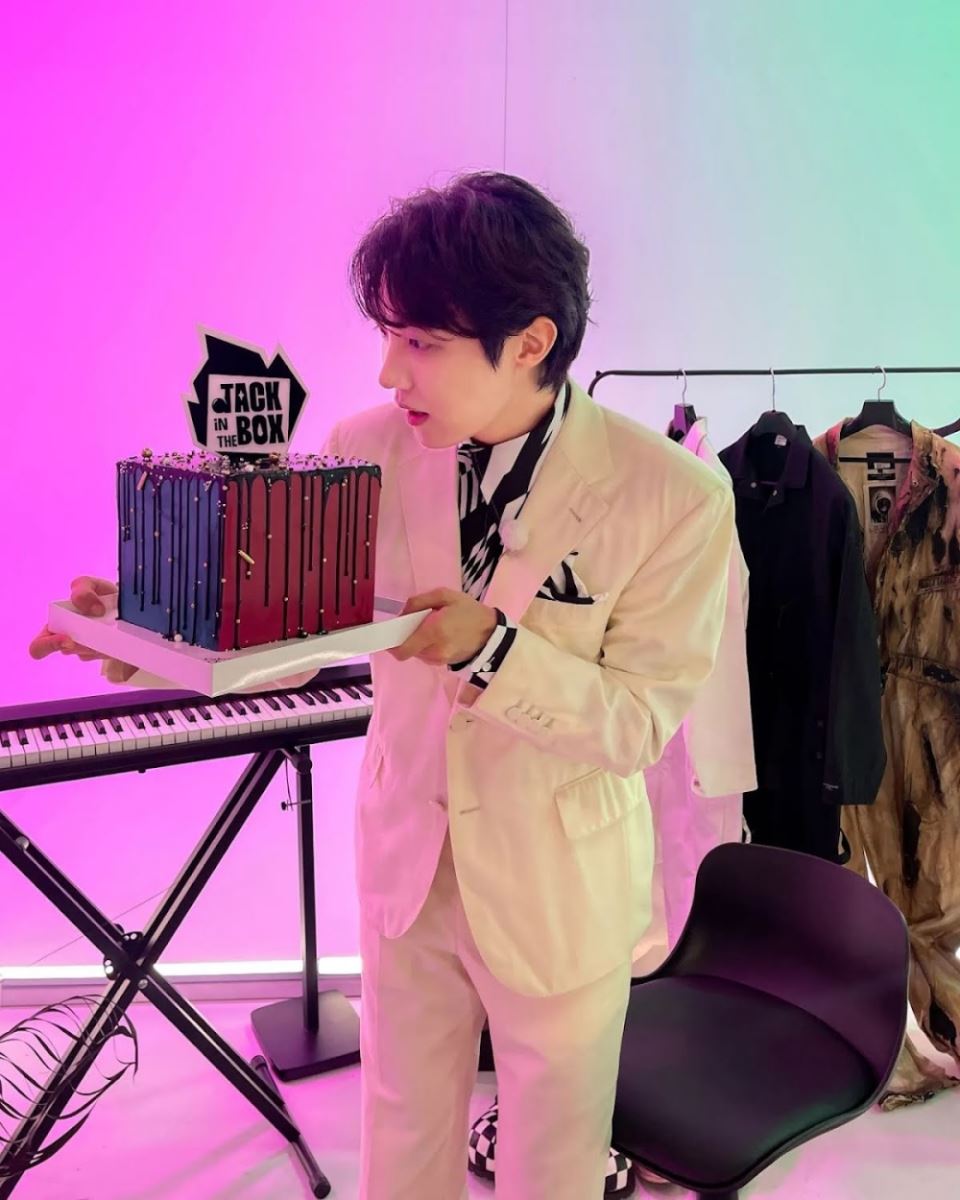 Although he has tried many different hair colors, including platinum blonde, brown, and red, his favorite hair color is black.
J-Hope revealed that he’s currently hooked on the Stranger Things series, which is no surprise given the BTS members have proven themselves to be fans of the show in the past.
Along with revealing his favorite TV show, J-Hope also named his favorite superhero, which is Spider-Man! 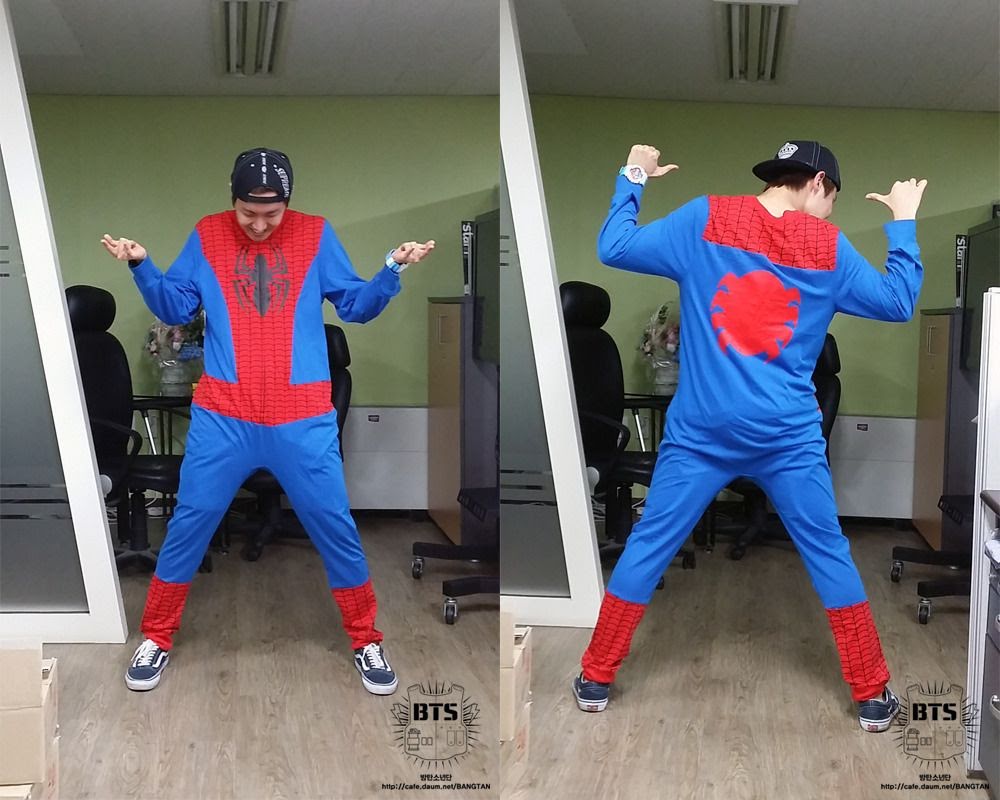 For his all-time favorite movie, J-Hope chose A Star Is Born. BTS have been huge fans of the movie and even covered the OST Shallow in an interview.
As for his favorite album, J-Hope simply called out rapper Drake, sharing that he’s been listening to him a lot lately.